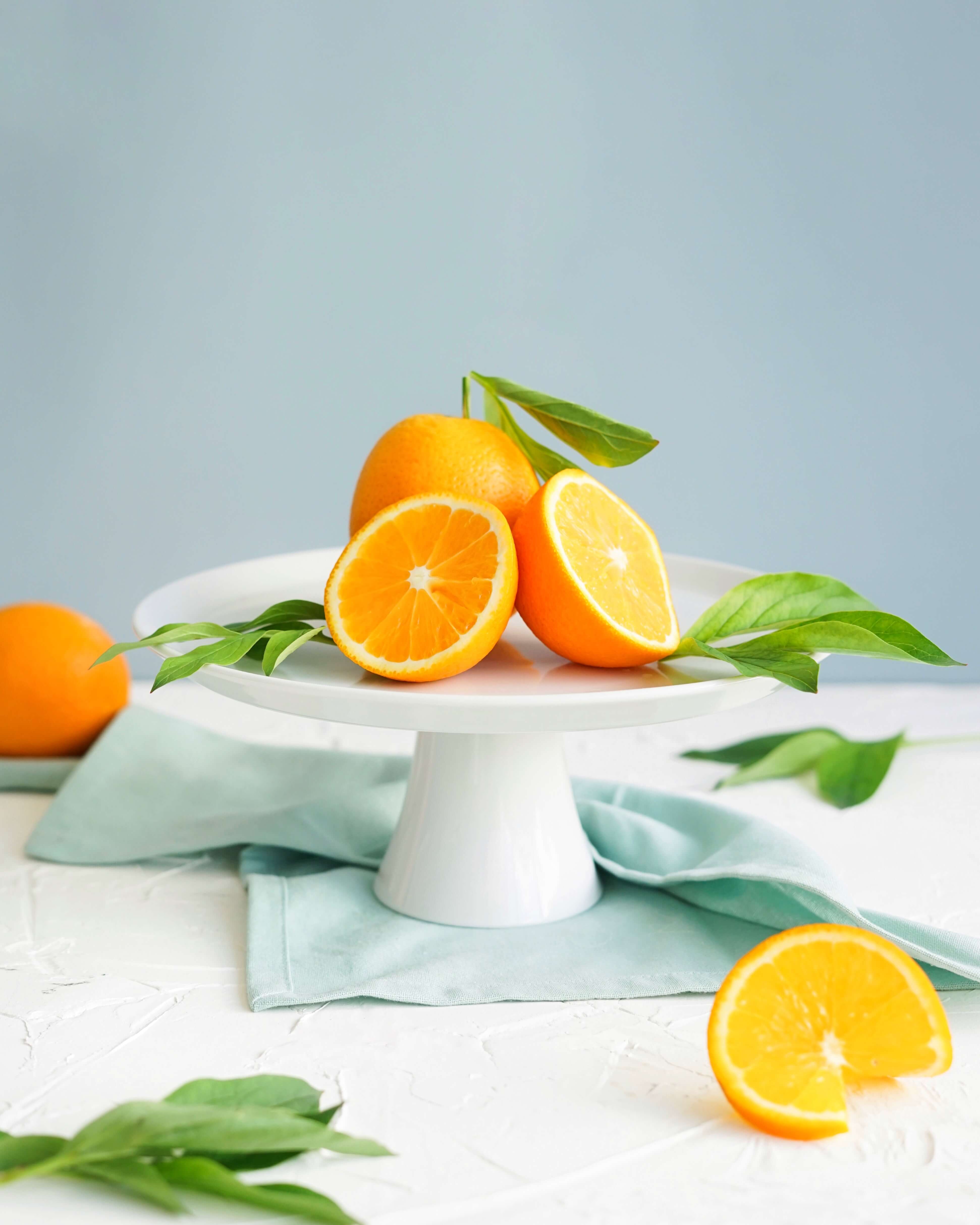 Oranges are citrus fruits that can be taken as a whole or as a juice. I will recommend taking orange as a whole thanks to its fiber content.

Fruits are good for consumption apart from their nutrient composition, they contain phytochemicals. Orange is one of the most popular fruits in the world and here I present 57 interesting facts about oranges.